Grant started The Dark Studio Sound Company in 1998. With many awards to his credit including a Gemini for Best Sound in a Documentary, he’s our ultimate sound guru, demystifying and smoothing out even the most difficult problems with seeming ease.

Fittingly, Grant began his career in music before making the transition to post-production, and has since serviced a broad and diverse stream of respected film and television projects. Grant’s masterful crafting of any sound problem into perfect audio is a respected quality for which he’s most sought-after. 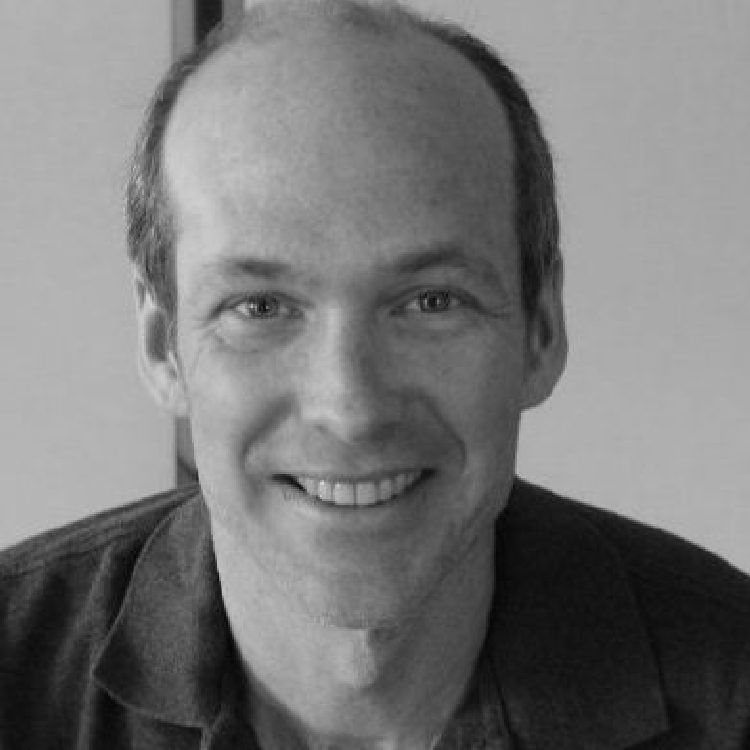