Pond, a short film by Tochi Osuji, is a martial arts drama set in 1800 Upper Canada. In the film, two slaves jeopardize their escape to baptize themselves. 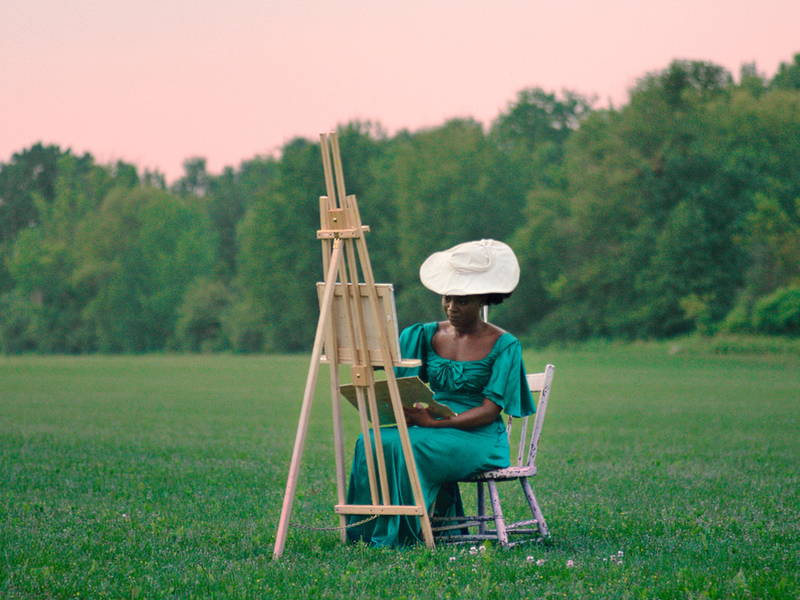