Winner of the prestigious 2019 Hot Docs Rogers Audience Choice Award for Best Canadian Feature and the DGC Special Jury Prize, PREY is a riveting and unflinching account of a survivor of clergy sexual abuse and his civil lawyer as they take on the Catholic Church.

Widespread sexual abuse within the Church has traumatized thousands globally. Many have only recently come forward to speak publicly, while others have been silenced through financial settlements. But PREY follows one survivor as he pursues justice through a public trial in the hopes of forcing the dark and hidden story of clergy sexual abuse to light.

The plaintiff in the landmark Canadian court case was abused for years as a boy at the hands of a Catholic priest fifty years ago. His civil lawyer has filed 395 suits against the Church, earning him the nickname “The Priest Hunter”.

The defendants at trial are The Basilians, a Catholic religious order. The abuser makes his presence known in court in the form of a haunting video deposition taken before his death — a taped confession sealed from public view until now.

The trial is not about guilt or innocence, but about how much money the church must pay in compensation for the devastating fallout from the abuse. More importantly, for the plaintiff, it is about exposing the truth of how and why the sexual abuse of children can have gone on for so long without the Church stopping it.

PREY documents one survivor’s efforts to seek justice. A story that echoes thousands of other sexual abuse victims’ stories around the world. 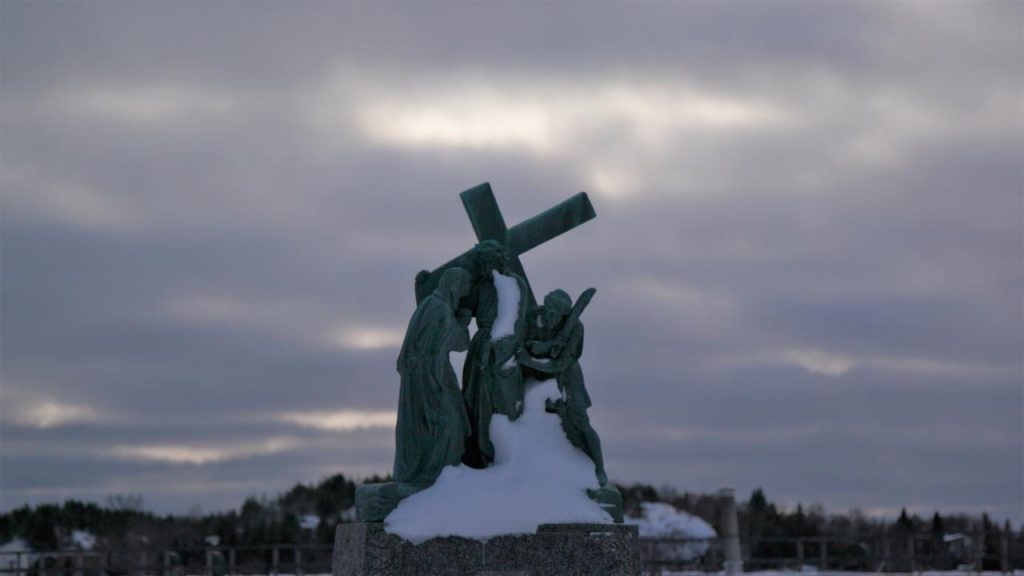